How many crazy comments have you heard from people when they see you with an e-cig?

No doubt you’ve heard dozens since you started vaping!

Here’s a few ones that i hear again and again… 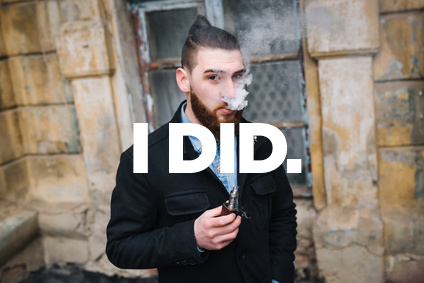 One day, ONE DAY, people will understand that smoking and vaping are not the same thing. 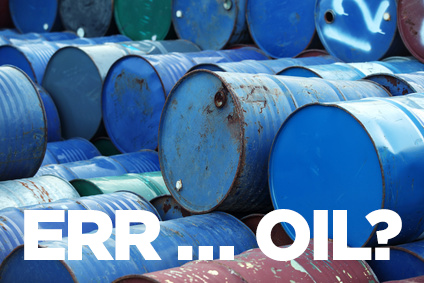 Not sure if they really don’t know what e-liquid is called, or if I’m being asked about my central heating preferences?

3. “Those things are far more addictive than real cigarettes.” 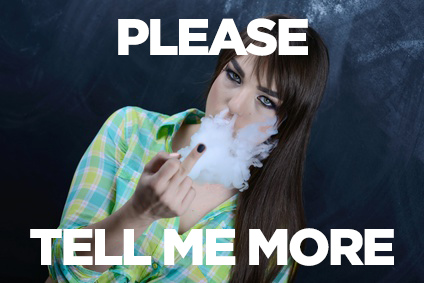 Because nothing is more helpful than people making up scientific ‘facts’ on the spot. (And besides, the evidence suggests the opposite is true!) 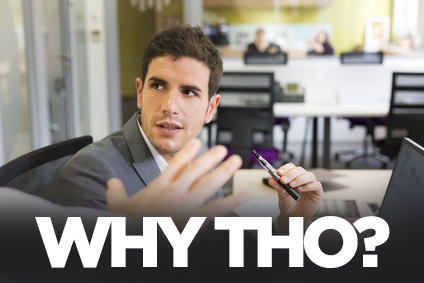 Maybe we can put up some ‘No telling me what to do’ signs too?

5. “I just decided to quit without any help!” 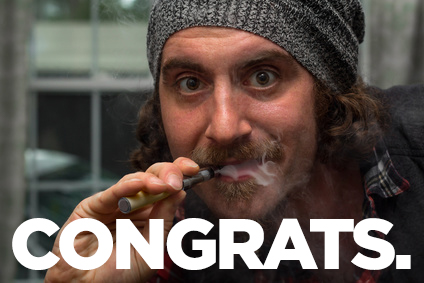 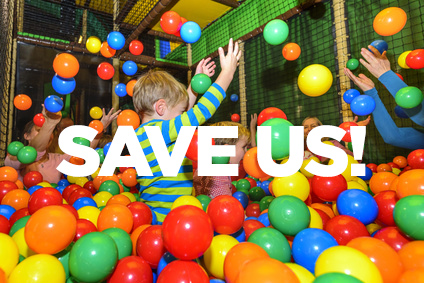 Because secretly all vapers really want to hang around outside schools blowing clouds in kids faces. (Hint: they don’t.) 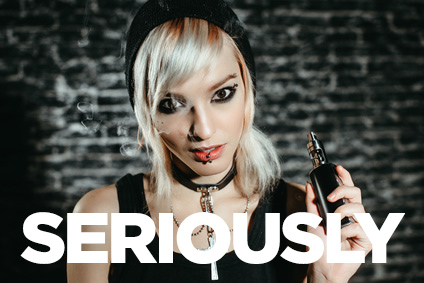 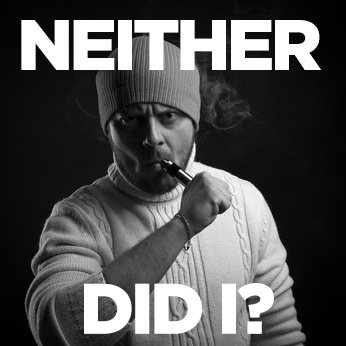 Ok now this is just getting silly. 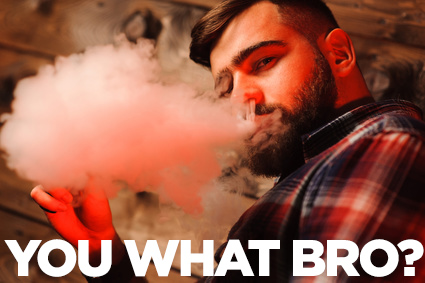 Remember when people claimed the worst thing about smoking was the smell of tobacco?
Well now people complain that e-cigs don’t smell like tobacco. Go figure. 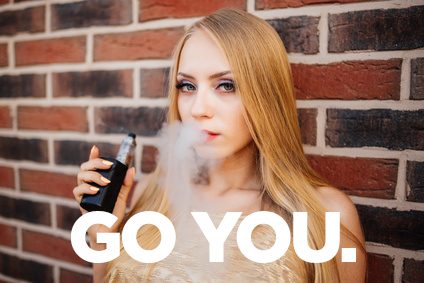 Well done, honestly, but what works for one doesn’t necessarily work for all. Vive la difference. 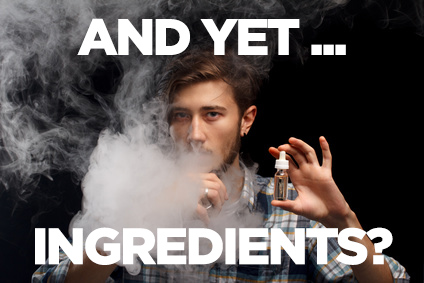 Well actually I do, it’s printed on the bottle, but don’t let that get in the way of your wild speculation.

To an avid vaper 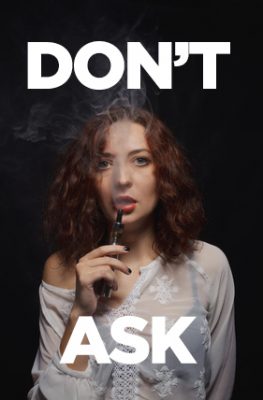 Yes, we hate to admit that this can all get pretty expensive but hey … we all need a hobby don’t we?

To someone with a high powered device: 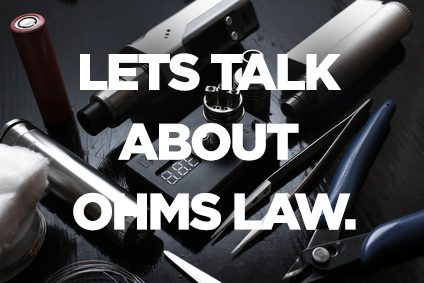 Because never ask a serious vaper stupid questions unless you want a half hour science lecture and a slide show on the complete history of vaping mythology, or something.

What stupid comments have you heard? Let me know in the comments below!

One thought on “Things you should never say to a vaper”