New to vaping? You might even be wondering, what is a vape pen? Or, what are e-liquids? Maybe you are thinking, where can I get a vape pen? You may have seen a person, or a few, puffing on an electronic device with a chocolate-strawberry scented vapor. That’s a vape. It can seem overwhelming trying to decipher the various sources of information, terms and language, so if you’re looking to learn a bit more about vaping, we have put together some beginner’s information to get you acquainted.

Quite simply, vaping is an alternative to smoking. Vaping is the act of inhaling a vapor – typically with nicotine – produced by an electronic device (a vape pen). Regardless of shape or size (which vary), when you are using an e-cig, you are vaping.

The makeup of a vape pen- 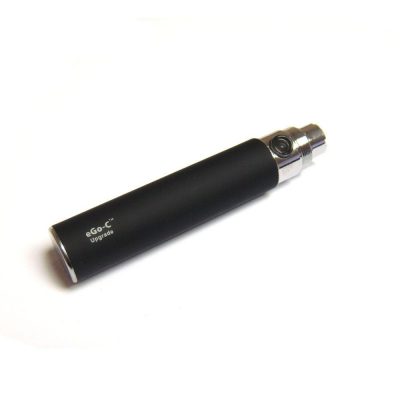 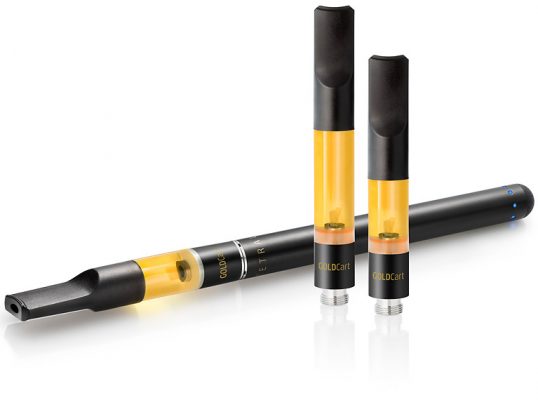 The e-cigarette cartridge is made up of an atomizer and e-liquid. The atomizer is the component that heats the (sometimes flavored) liquid to produce vapor. Cartridges come in all different types and sizes; they can be divided into two groups: prefilled and blank. Smaller micro-cigs typically use prefilled cartridges, these are convenient because they don’t require any preparation for use. Simply attach the cartridge to the battery and you’re ready to go. Blank cartridges need to be filled with e-liquid before use. Using a refillable cartridge has some advantages, like added control of vapor production, more cost effective refills, and the ability to make your own custom flavors by mixing liquid flavors.

Before the first use, a battery needs to be activated. Many e-cig batteries are activated by simply puffing on the cartridge. These batteries are called “automatic” and are good for beginners. There are batteries which feature a small button you need to push to activate; these models are called “manual” batteries. (Veteran vapers often prefer manual batteries for the added control they have over vapor production.)

Now that you’ve learned a bit more about what vaping is, you may be thinking, where can I buy e-cigarettes? Or maybe you aren’t sure what products to start with. Rest assured, you are in the right place; ReyVape has many vape starter kits, as well as some of the best vape liquids, battery replacements, accessories and more.

And, as always, you will want to be sure you employ vaping courtesy and common sense when using e-cigs. As you venture into the new world of vaping, it is important to be aware of those around you.